“Lady Ann” was born September 21, 1959 in Pasil, Indanan, as the daughter of Sitti Rashidam Indanan and Omar Suhaili. She attended Reohondo Elementary School, Southern City Colleges High School in Zamboanga, and then received her Bachelor of Science in Commerce from Zamboanga AE Colleges in 1980. She also received a Bachelor of Arts in Mass Communication in 1988 from Western Mindanao State University, Zamboanga City.

Lady Ann has a reputation as an advocate of peace and justice, and as a negotiator. In 1995 she established the Anak Ilo Foundation, and since 2004 has been chairwoman of the Philippine National Red Cross, Sulu Chapter.

Nur-Ana “Lady Ann” I. Sahidulla is a Filipino politician. She was a representative of Sulu Province’s 2nd congressional district in the Autonomous Region in Muslim Mindanao (ARMM) from 2010 to 2013. She is a close ally of Abdusakur Mahail Tan.

Ranked on the list of most popular Politician. Also ranked in the elit list of famous celebrity born in Philippines. Nur-Ana Sahidulla celebrates birthday on September 21 of every year.

You may read full biography about Nur-Ana Sahidulla from Wikipedia. 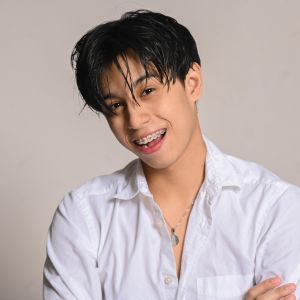