Ranked on the list of most popular Handball Player. Also ranked in the elit list of famous celebrity born in Latvia. Dainis Kristopans celebrates birthday on September 27 of every year.

You may read full biography about Dainis Kristopans from Wikipedia. 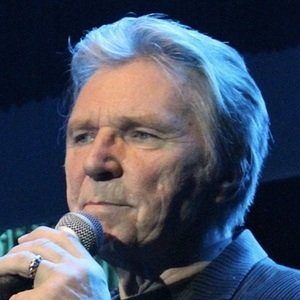